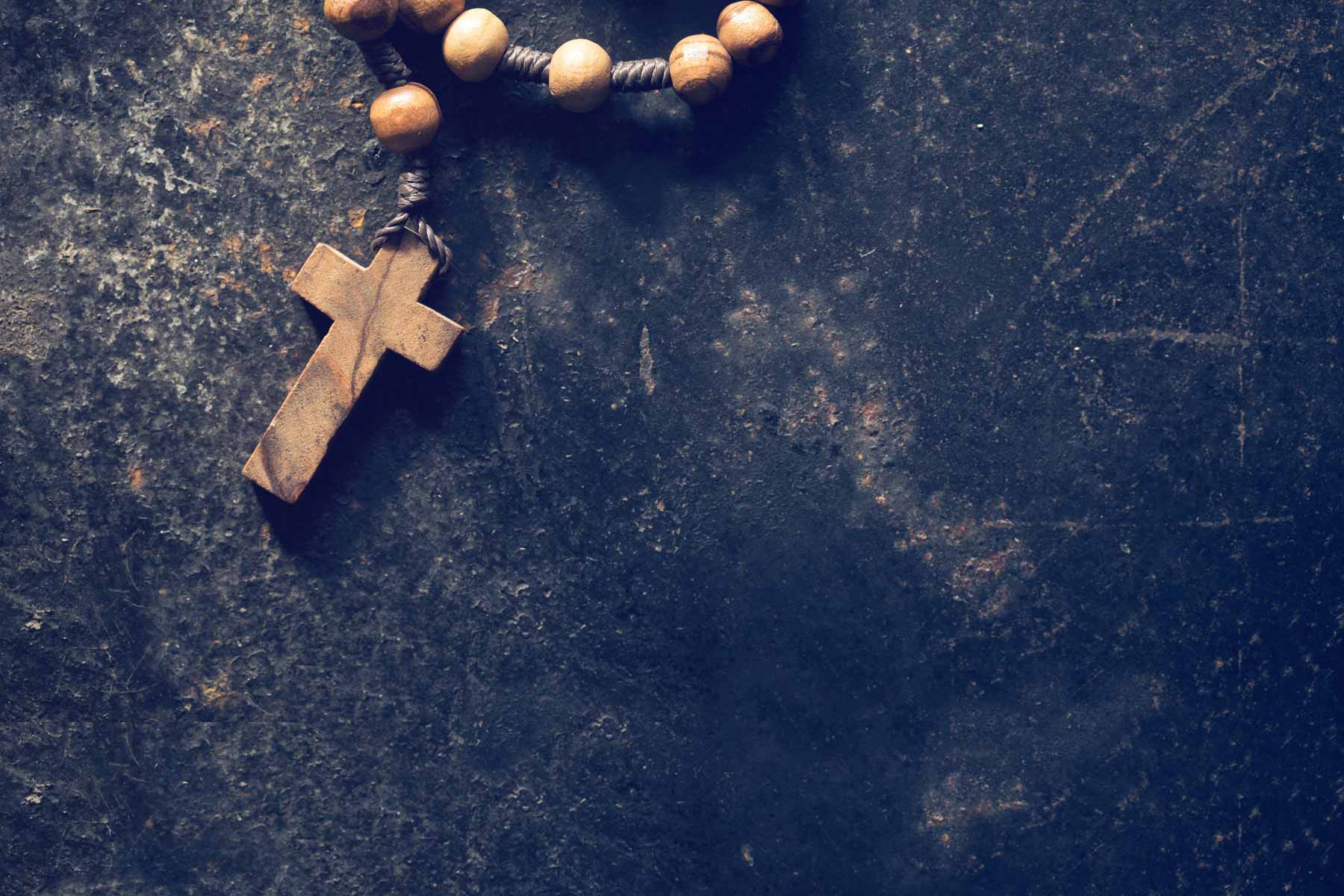 Recognizing the history, memories and traditions of the parish community, the Facilities Planning Committee endeavors to create the facilities and sacred environments needed to fulfill the Parish Mission Statement, connect the past to the future and serve as a foundation for future generations.  Through study of Catholic Church documents, discussions of Church norms, evaluation of parish needs and reflective prayer, we will strive to create facilities of sacred beauty that promote education, active worship and celebration and growth as a Eucharistic community.  As a home and sanctuary to all ages and needs, we acknowledge the generous sacrifices made by parishioners in the past and seek to follow their example by responsibly meeting the needs of many future generations.  (Adopted by the FPC May 9, 2001)

St. Patrick Parish has a long history, dating back to 1878 when we had our first resident priest, Rev. James Vahey. In 1880 the church was incorporated under the laws of the State of Wisconsin. The first St. Patrick church building was completed in 1881. In 1886 Rev. Michael Luby served the needs of St. Patrick’s for one year. In 1887, a vigorous young Irish priest named Rev. James Nicholas, who had just completed his education in Europe, became pastor of the church and served the parish for 25 years. During his pastorate the church flourished (Columbus Hall was built in 1897.)

In 1905, the second and present St. Patrick’s church was built of red brick on the original site of the first church. After Rev. Nicholas’ health failed, Rev. John Fisher become permanent pastor in August 1915, and served for seven years, followed in 1922 by Rev. William Eggers who remained until 1925. The Rectory was built in 1918 and expanded in 1961. For the next several years, Rev. John Stehling was assigned to his pastorate and implemented programs for the youth. He was followed by Rev. Felix Sippel who remained as pastor from 1932 until 1942. Then, Rev. Walter Doherty took over until 1956, when he was replaced by Rev. Joseph Hanauska who inaugurated the parish school in 1958, and remained as pastor for 27 years.

Following the retirement of Father Hanauska, Rev. Joseph Haas became pastor in 1983, to bring the parish into the period of Vatican II. In 1995, he was succeeded by Rev. Terry Huebner, who promoted several evangelization initiatives. In June 2000, Rev. Michael Benham was installed as St. Patrick’s pastor, followed by Rev. Gary Nowicki in 2004, Rev. Jim Schuerman in 2011 and Rev. Oriol Regales in 2012.

* St. Patrick Parish: Rich in History dating back to the late 1800's